A New York-based real estate data startup has launched its platform in Austin.

CompStak — which provides price comparisons for commercial properties as well as other background data — has been expanded rapidly since it was formed in 2012. 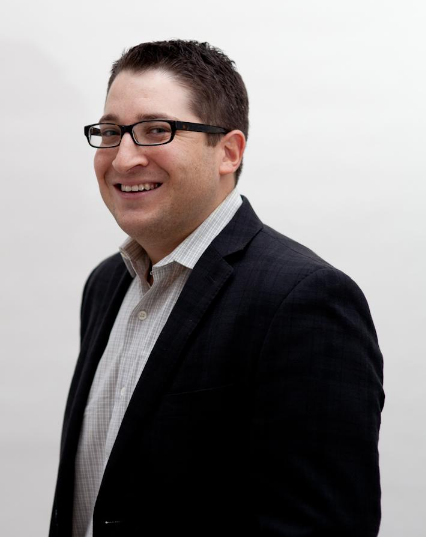 CEO Michael Mandel will be in Austin the last week of October to participate in the CCIM Thrive Conference, a national real estate gathering, and to host a CompStak launch party at Bangers Sausage House & Beer Garden on Oct. 28.

Though the official launch is a couple of weeks away, Austin data is already available online.

"We've been collecting data in Austin for a few months and the week of Oct. 1 we felt we had enough of a database to move forward," said Danny Shachar, director of marketing for CompStak.

CompStak is one of several national startups that are attempting to overthrow the status quo that has reigned in commercial real estate for years. CoStar Group has been the standard platform for many years for a wide range of commercial real estate data across the county, but it's only been available to brokers and brokerages for a premium subscription price.

In 2013, Austin-based RealMassive, which provides open sharing of commercial listings, created a major disruption in the industry by collecting listing information and posting it online for free. Now a lot of start-ups are trying to revolutionize and democratize the sharing of real estate data.

CompStak, Shachar said, will speed up the process of deals and benefit tenants.

CompStak provides a large free-of-charge platform but only for brokers, appraisers and real estate researchers. That part of the business model is referred to as the "CompStak Exchange," and it has some limited parameters.

Real estate professionals who sign up for the service receive credits for the information they provide CompStak.

"They give data to get data," Shachar said.

I reached out to several brokerages in Austin, including market heavyweights CBRE Group Inc. and JLL. None was willing to say what they think of the idea or whether they'll use it.

One veteran real estate broker who did not want to be identified sees problems with the platform. Practically every lease document includes confidentiality clauses, he said, so any broker sharing specific information about a deal could be violating terms of a legal agreement.

Still, CompStak seems to be overcoming objections. It's now operating in 17 U.S. cities.

Revenue is mostly obtained from various parties willing to pay for custom reports and deep data.

CompStak won't have any personnel in the ground in Austin — at least for the time being.

"We know real estate is a local business and we need to be here from time to time," Shachar said. "But we're very responsive by email and phone.

By Scott Klocksin on October 23, 2015. This year’s on track to smash commercial real estate records in…

By Benjamin Mazzara on October 02, 2015. With real estate apps, the Internet of Things, a number of growing…